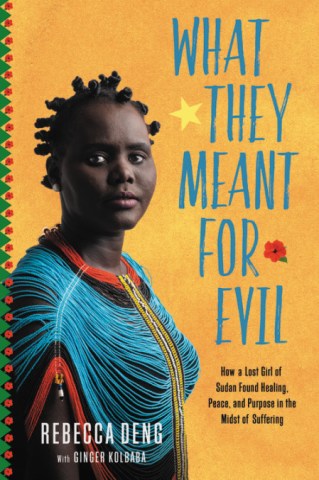 What They Meant for Evil

Many stories have been told about the famous Lost Boys, but now for the first time, a Lost Girl shares her hauntingly beautiful and inspiring story.

Many stories have been told about the famous Lost Boys, but now for the first time, a Lost Girl shares her hauntingly beautiful and inspiring story.

One of the first unaccompanied refugee children to enter the United States in 2000, after South Sudan’s second civil war took the lives of most of her family, Rebecca’s story begins in the late 1980s when, at the age of four, her village was attacked and she had to escape. WHAT THEY MEANT FOR EVIL is the account of that unimaginable journey. With the candor and purity of a child, Rebecca recalls how she endured fleeing from gunfire, suffering through hunger and strength-sapping illnesses, dodging life-threatening predators-lions, snakes, crocodiles, and soldiers alike-that dogged her footsteps, and grappling with a war that stole her childhood.
Her story is a lyrical, captivating portrait of a child hurled into wartime, and how through divine intervention, she came to America and found a new life full of joy, hope, and redemption. 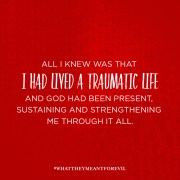 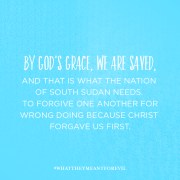 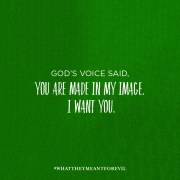 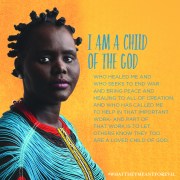 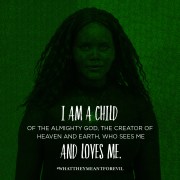 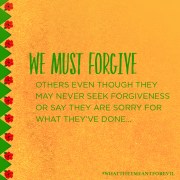 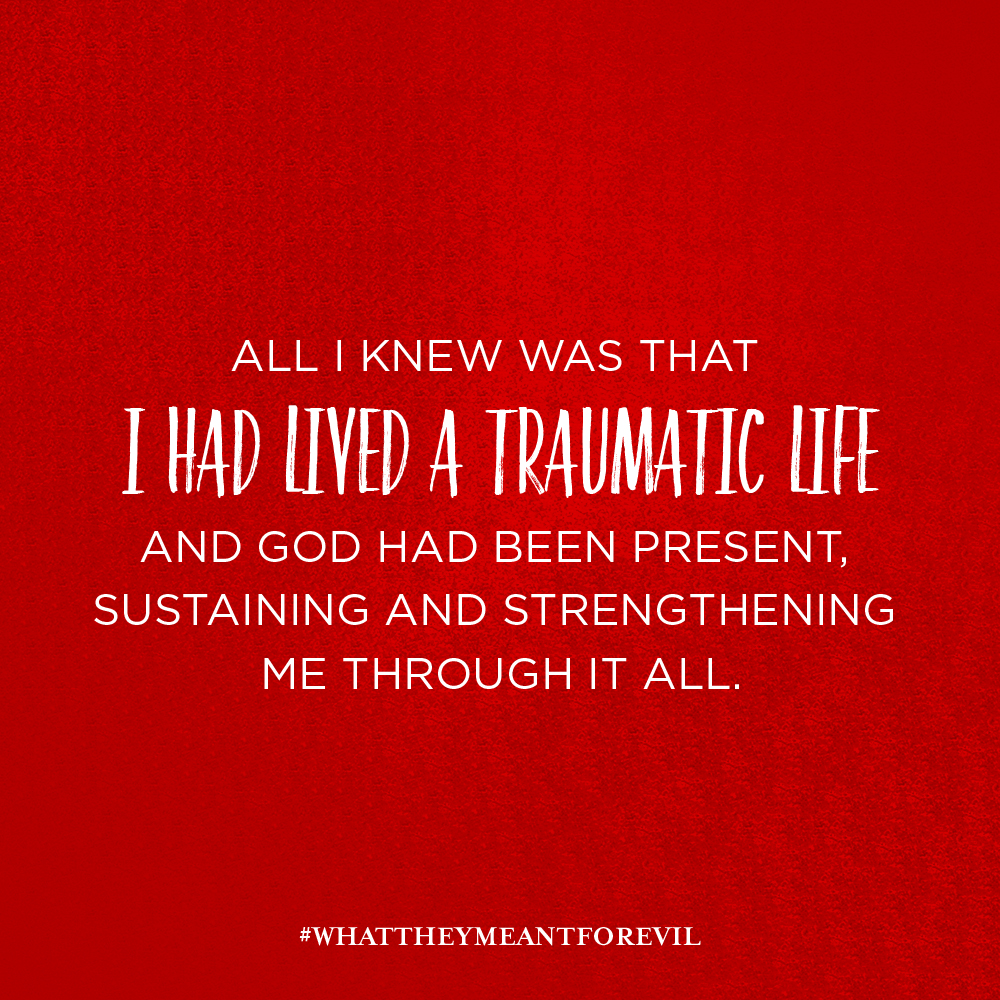 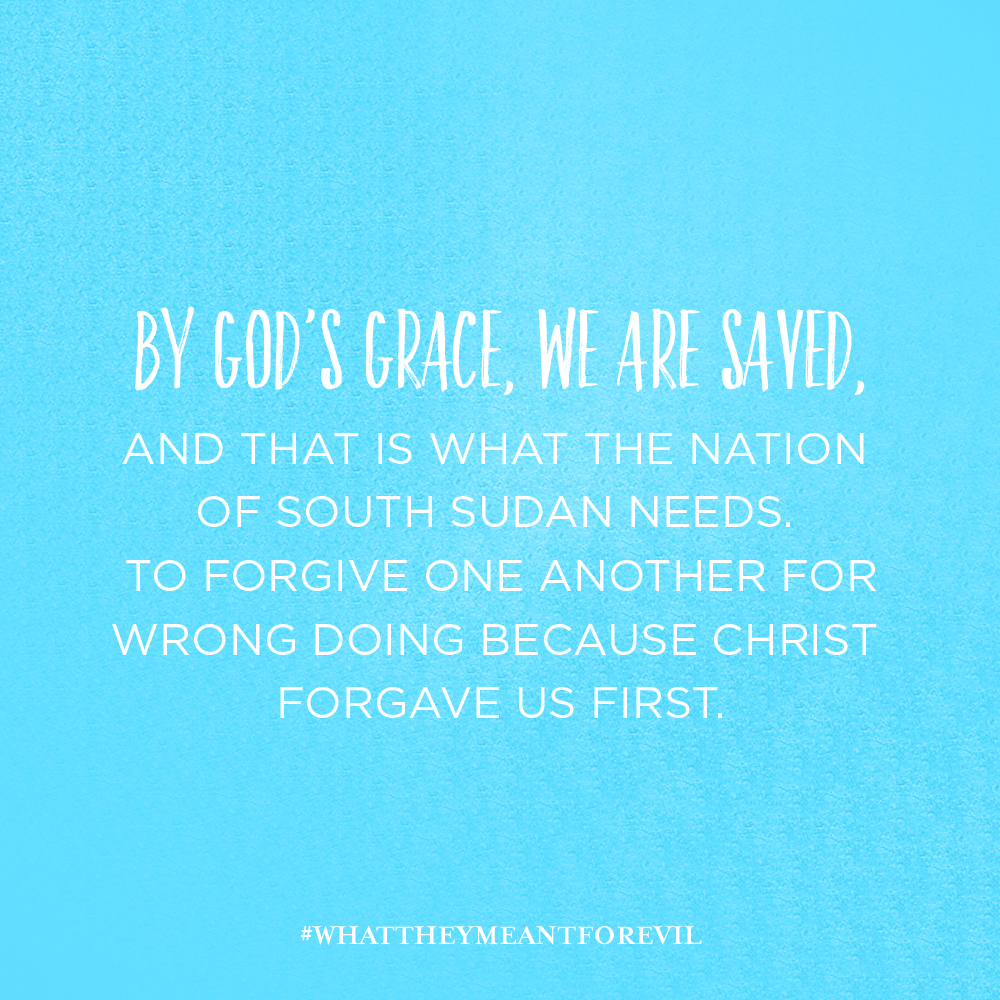 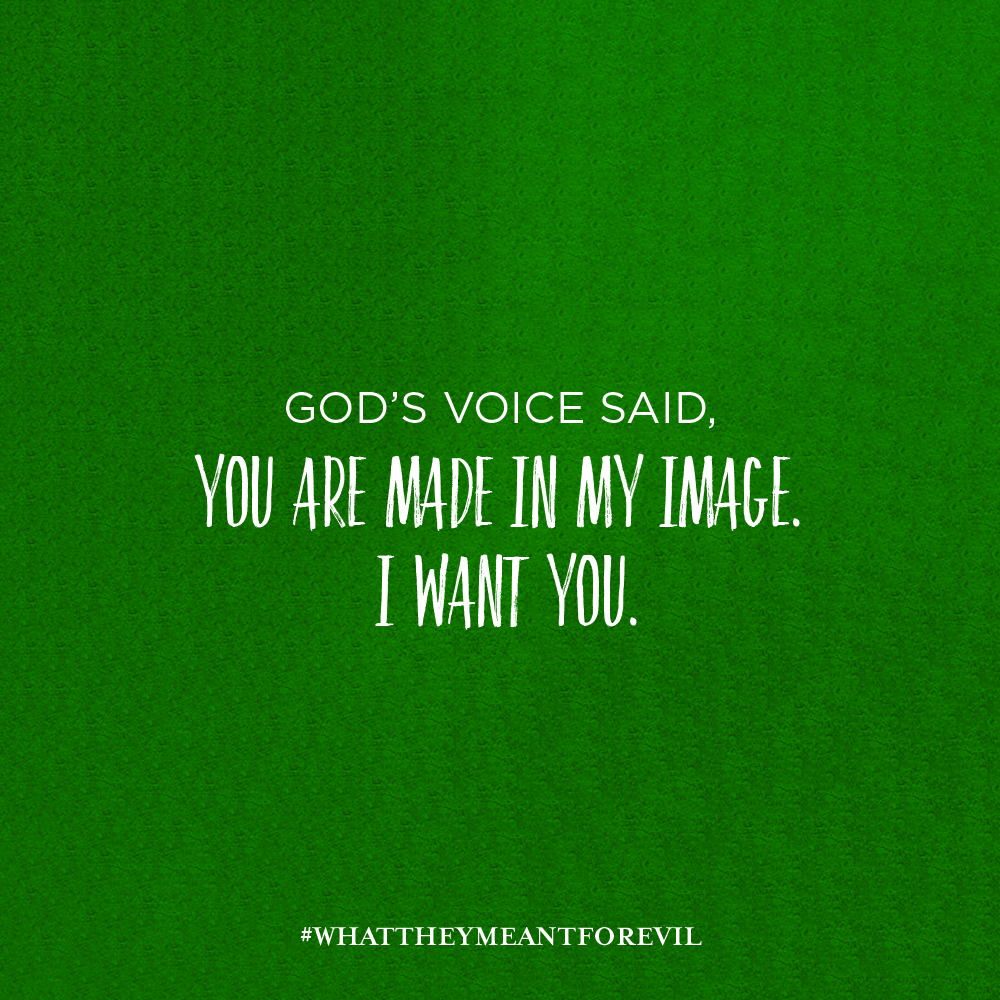 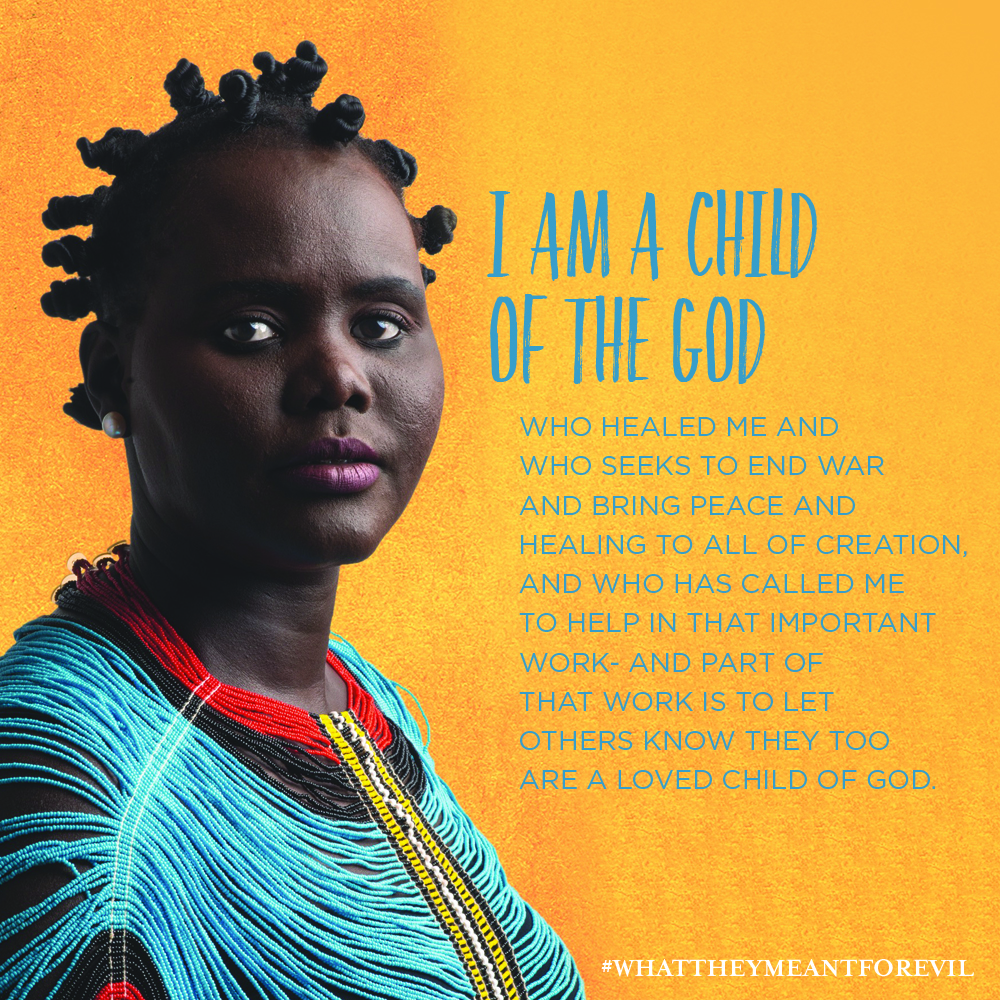 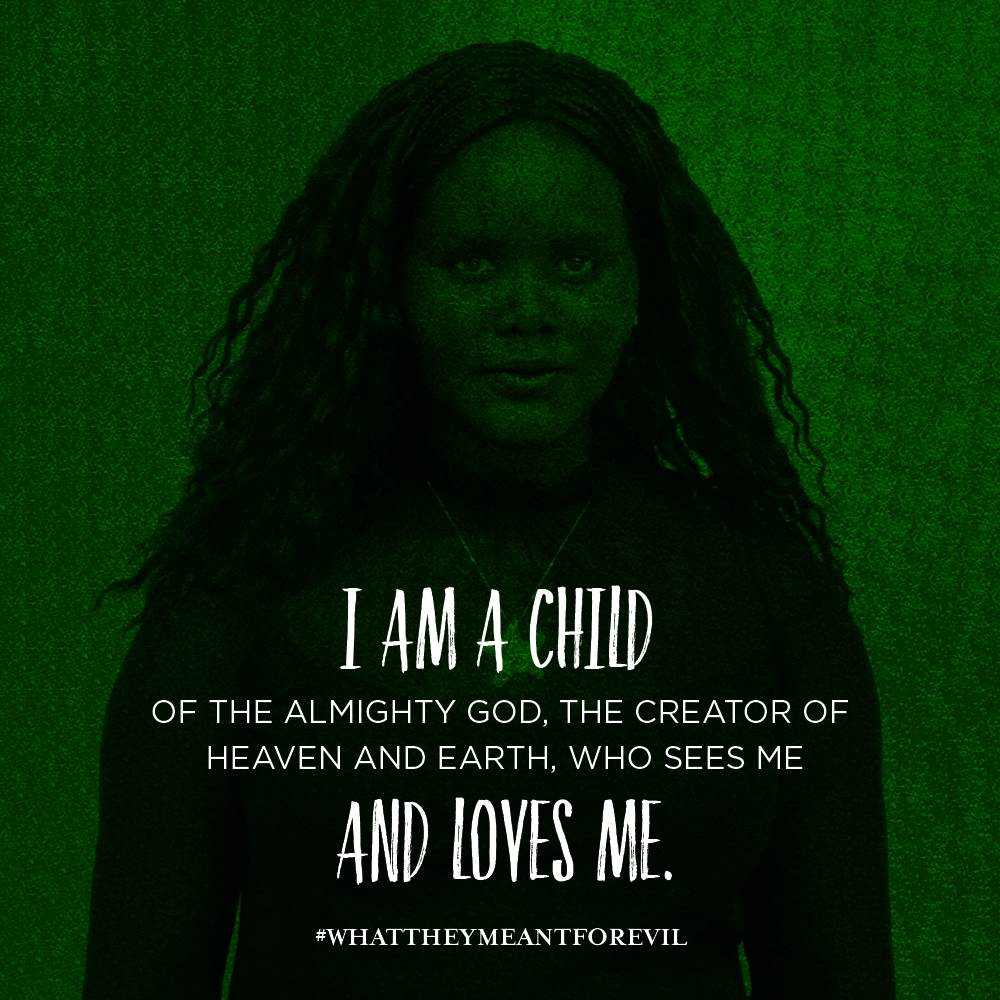 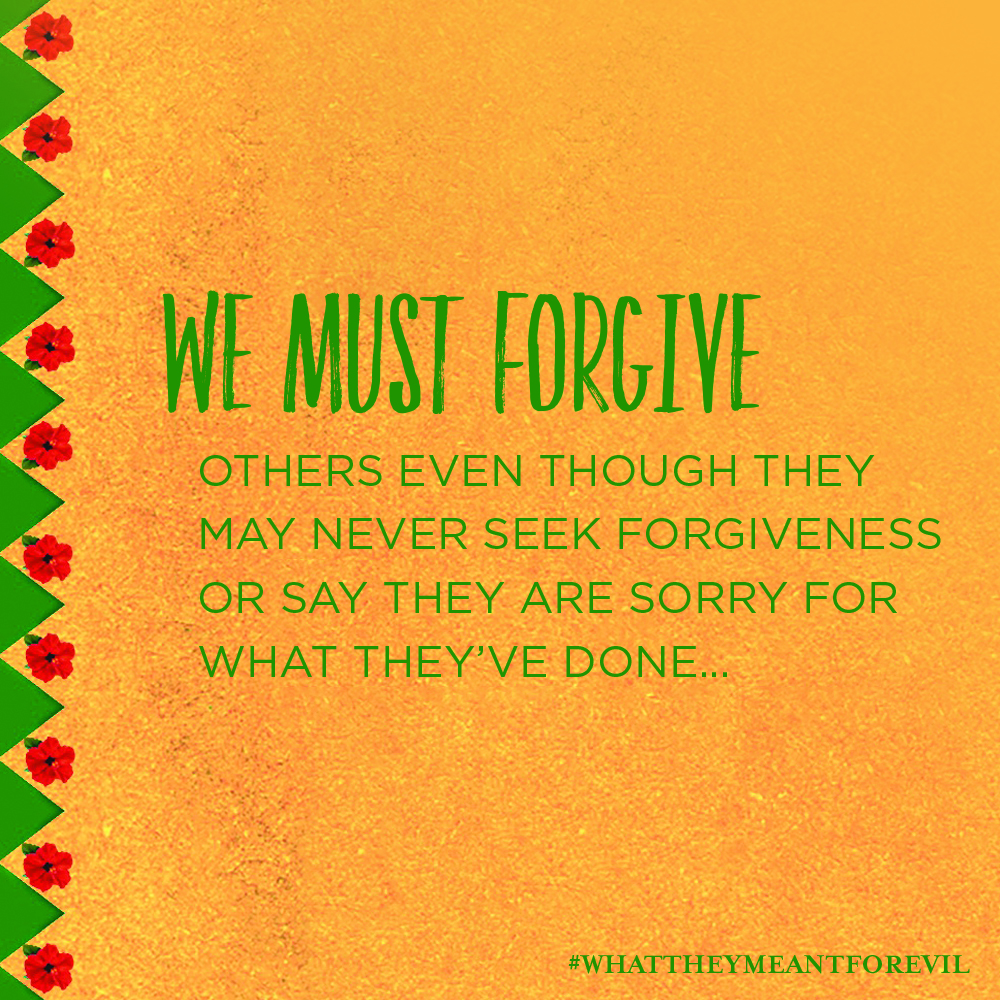 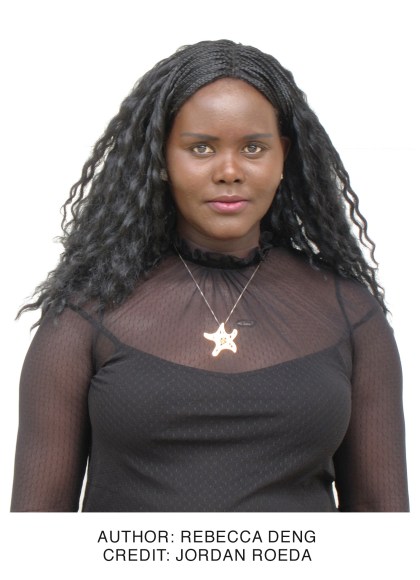 Rebecca Deng, of South Sudan’s Dinka tribe, is one of the 89 Lost Girls who came to the United States in 2000 as a refugee after living eight years in Kakuma Refugee Camp in northern Kenya. The violence she experienced as a child during the Second Sudanese Civil War (1983-2005) has given her a deep empathy for children and young adults who face similar situations today. She became a US citizen in 2006.

Today Rebecca is an international speaker and advocate for women and children who have been traumatized and victimized by war. She has spoken at the United Nations and served as a Refugee Congress delegate at the United Nations High Commissioner for Refugees (UNHCR) in Washington DC. She also led a sixty-five person team of referendum workers at the 2011 Out of the Country Voting Center for the South Sudanese Independence Referendum. She worked  with the American Bible Society’s Mission Trauma Healing program, formerly called She’s My Sister.

She is married and has three children. She resides with her family in Michigan. 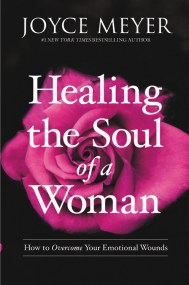 Healing the Soul of a Woman 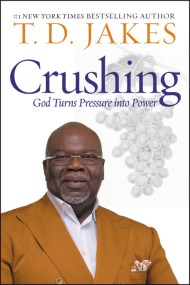 Follow God's process for growth and find hope in life's darkest moments with Bishop T.D. Jakes's uplifting stories and advice from his own faith journey.In… 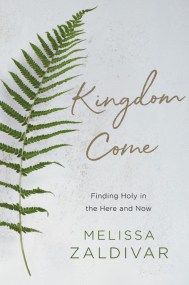 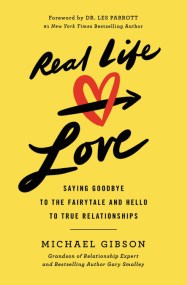 From the grandson of world-famous marriage expert Gary Smalley comes a practical and hope-filled guide to building great relationships.No one in history has seen a…

"War never brings healing," writes Deng, one of 89 "Lost Girls of Sudan" and an international speaker, in this affecting debut memoir. At six years old, Deng's home was attacked by marauders, and she was forced to flee, an escape she recounts in harrowing, riveting detail. Then, in the mid-1990s, living in a stultifying refugee camp with meager food, chronic depression, and constant violence, Deng found hope and fellowship with a makeshift church. After eight years in the camp, she was given the opportunity to move to the U.S. in 2000, but just two days before her departure she was raped by a man in the camp. She forged forward nonetheless, more excited than ever to be leaving after learning that her foster parents went to church. Once in America, Deng learned she was pregnant and, at first, felt a deep sadness. In the end, though, she writes that her love for the baby "made it possible for me to begin to forgive" the man who raped her. She adds, "What brings healing is honoring the pain, acknowledging its impact, trusting God to secure lasting justice, and forgiving those who have caused our suffering." Her gripping account attests to the power of faith and forgiveness to transform suffering into love.—Publishers Weekly
"A powerful story of determination and strong faith that brought a child out of the wreckage of war."
—Kirkus Review
Read More Read Less