“Carefully researched and well written. I recommend [this book] to anyone concerned about today's worldwide chaos and the soon to come end of days.” --Dr. Tim LaHaye, Minister, Author, and Christian Educator on The Babylon Code

"Amazing research from many experts that allows us to put the puzzle together." --Sid Roth, Host, It's Supernatural! TV on The Babylon Code

Is he unstoppable…or part of end-times prophecy fulfilled?

From the authors of the international bestseller The Babylon Code comes an explosive exposé of the chilling truth about the fierce opposition to the Trump presidency, and why the globalist elite and Deep State will stop at nothing-assassination, military coup, staged economic collapse, or worse-to overthrow him.

“Trumpocalypse!” It’s the media-coined meme inciting panic and fear that America has elected an unstable man who will barge into delicate international affairs like a bull in a china shop and incite nations bent on America’s destruction to trigger World War III-an unprecedented nuclear apocalypse ending the world as we know it. But is the media telling us the truth?

No, say internationally-recognized prophecy expert and Fox News and History Channel commentator Paul McGuire and Pulitzer Prize-nominated investigative journalist Troy Anderson. America’s most insidious enemies are not hostile nations; they are elite globalists-the “Establishment” that is making the “1 percent” even richer while working- and middle-class people watch their incomes and net worth’s flatline or plummet.

Trumpocalypse explores the enigmatic prophecies and “biblical codes” involving Trump, and asks whether God raised up President Trump as a fearless leader to guide America and the free world through a series of major crises as the biblical end-time narrative unfolds, as many people with prophetic gifts are predicting, and shows why everyday Americans and evangelicals have rallied around Trump as their last hope of saving America and averting the horrors of the Apocalypse.

Here is an invitation to join the anti-Establishment surge-what evangelist Franklin Graham calls “the Christian revolution”-and discover how to fulfill your own destiny in the run-up to the Second Coming of Jesus Christ. 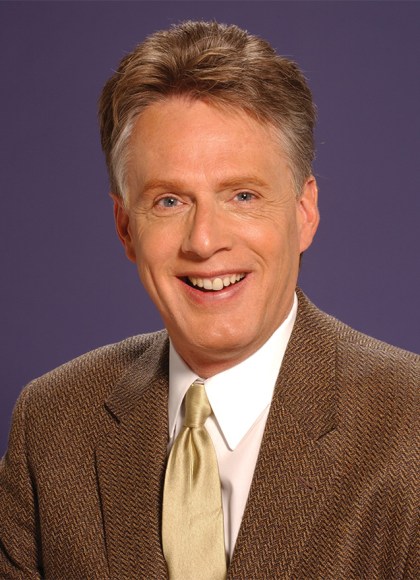 PAUL MCGUIRE is an internationally recognized Bible prophecy expert and regular commentator on Fox News, CNN, and the History Channel. He is the host of the GOD TV international prophecy television show, Apocalypse and the End Times. He is an eschatology professor and each year speaks to tens of thousands of people at Bible prophecy conferences. He lives in the Los Angeles Area. 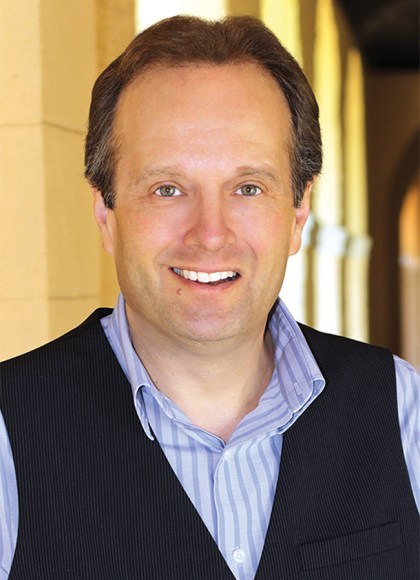 TROY ANDERSON is a Pulitzer Prize-nominated investigative journalist, bestselling co-author along with Paul McGuire of The Babylon Code, former executive editor of Charisma magazine and Charisma Media, and a regular guest on numerous television and radio shows. He lives in Irvine, California. 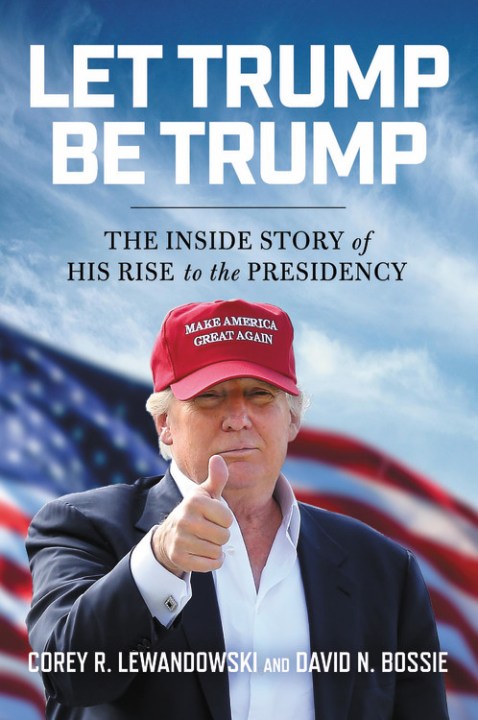 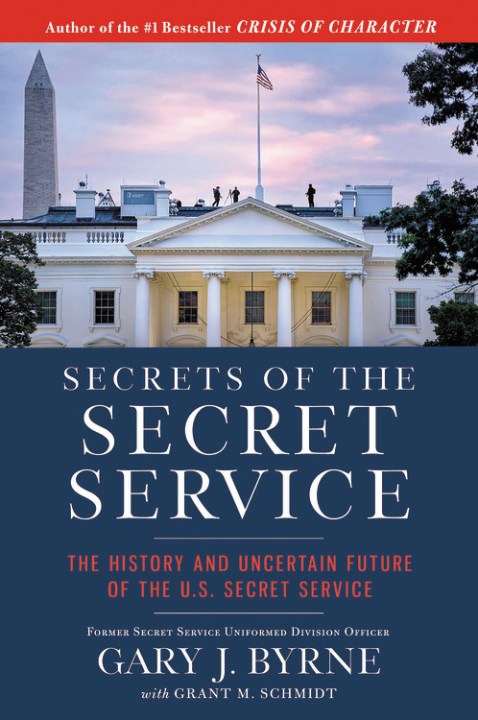 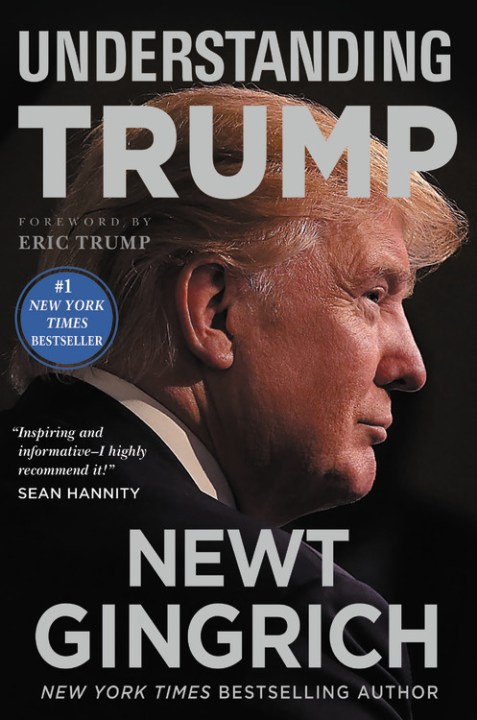 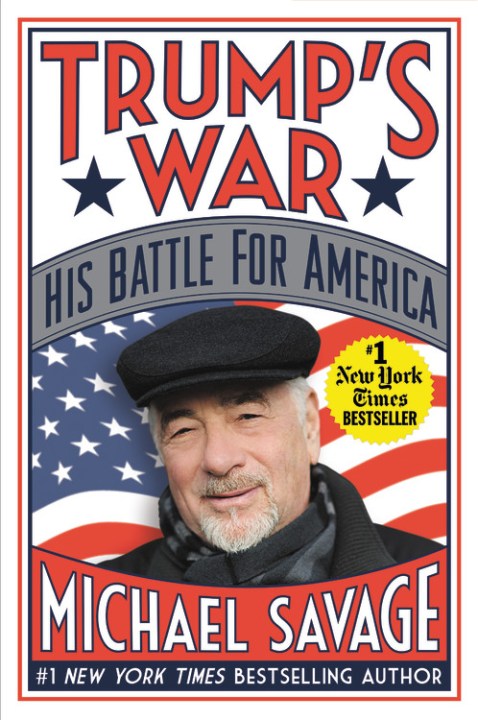 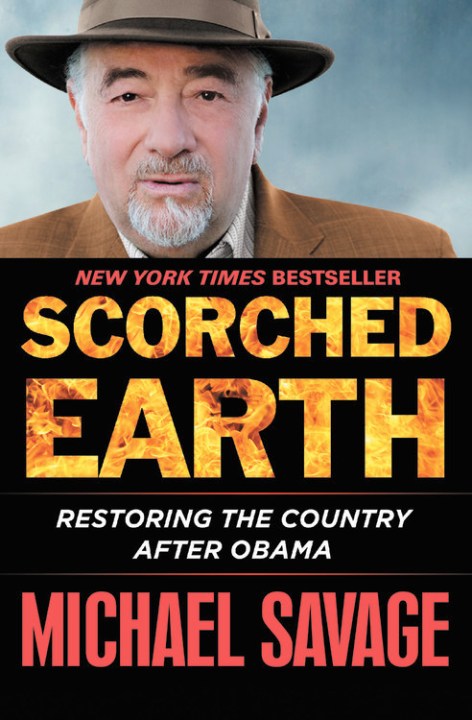 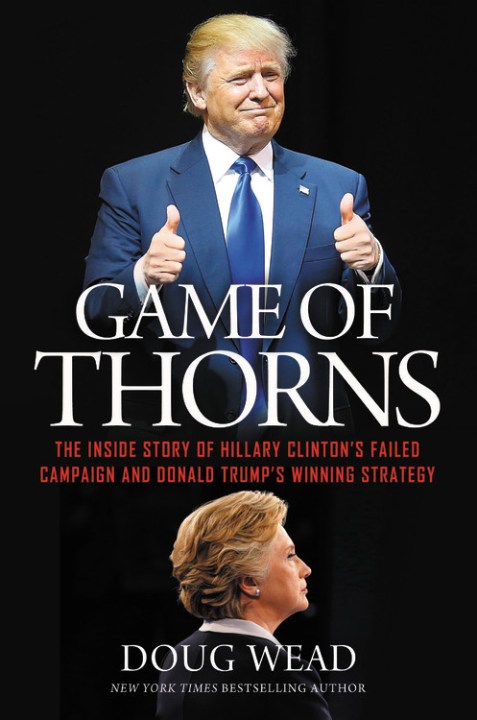 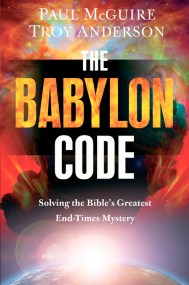 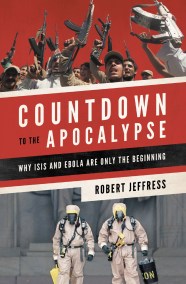 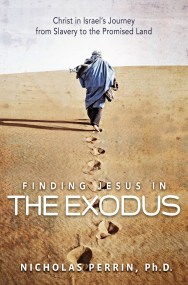 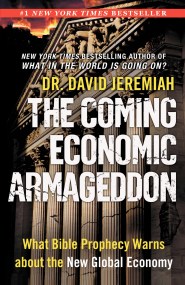 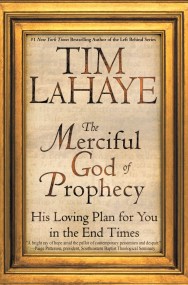 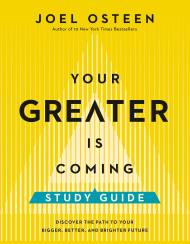 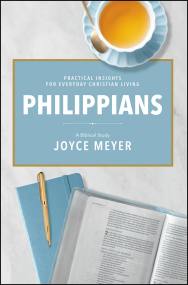 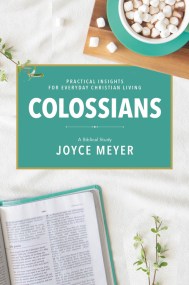 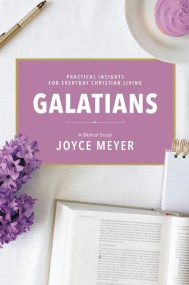 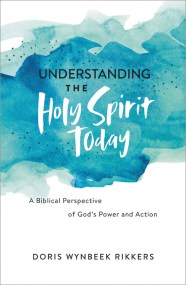 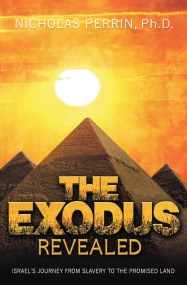