"Snelling (One Perfect Day) continues to draw fans with her stellar storytelling skills. This time she offers a look at smalltown medical care in a tale that blends healing, love, and a town's recovery. . .Snelling's description of events at the small clinic during the storm is not to be missed."
—Publisher's Weekly
"Snelling's fast-paced novel has characters who seek help in the wrong places. It takes a raging storm for them to see that the help they needed was right in front of them the whole time. This is a strong, believable story."—RT Book Reviews, ****
"Lauraine Snelling's newest novel will keep you turning pages and not wanting to put the book down.. . .Wake The Dawn is a guaranteed good read for any fiction lover."—Cristel Phelps, reviewer, Retailers and Resources Magazine
"Snelling writes about the foibles of human nature with keen insight and sweet honesty."—National Church Library Association
Read More Read Less 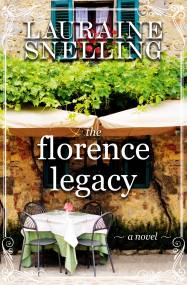 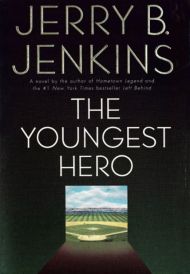 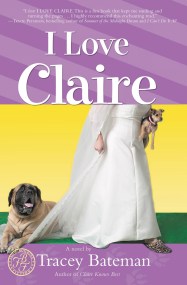 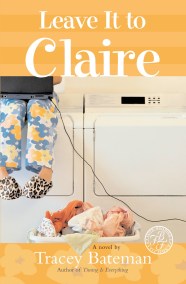 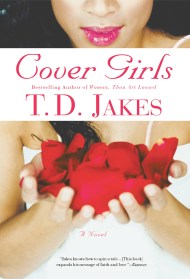 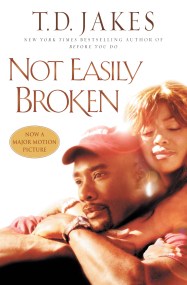 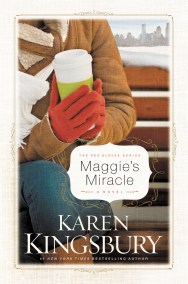