A beautifully written book about how things can change in a blink of an eye and how to deal with the unexpected changes.... Snelling is a talented writer and draws from real life experiences for her novels.—RT Book Reviews

"A warm novel....The story is inspiring and hopeful. Snelling tells a wonderful tale of fresh starts, resilience, loss and love in this perfect summer read."—RT Book Reviews on Someday Home

"Snelling (One Perfect Day) continues to draw fans with her stellar storytelling skills. This time she offers a look at smalltown medical care in a tale that blends healing, love, and a town's recovery. . .Snelling's description of events at the small clinic during the storm is not to be missed."—Publisher's Weekly on Wake the Dawn 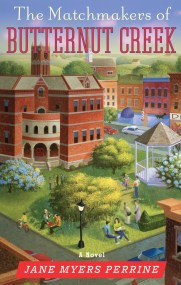 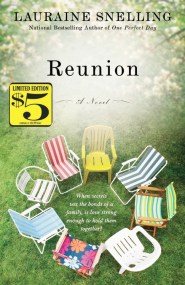 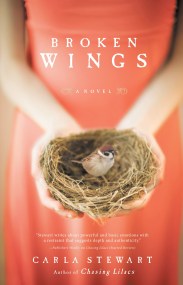 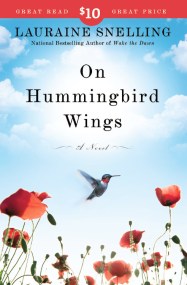 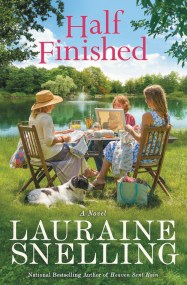 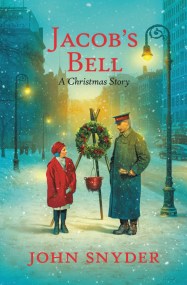 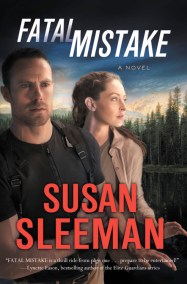 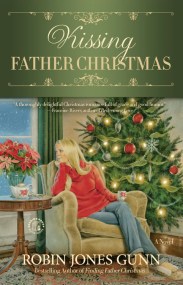 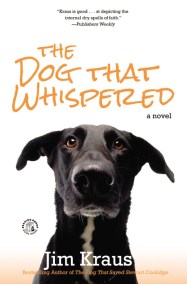